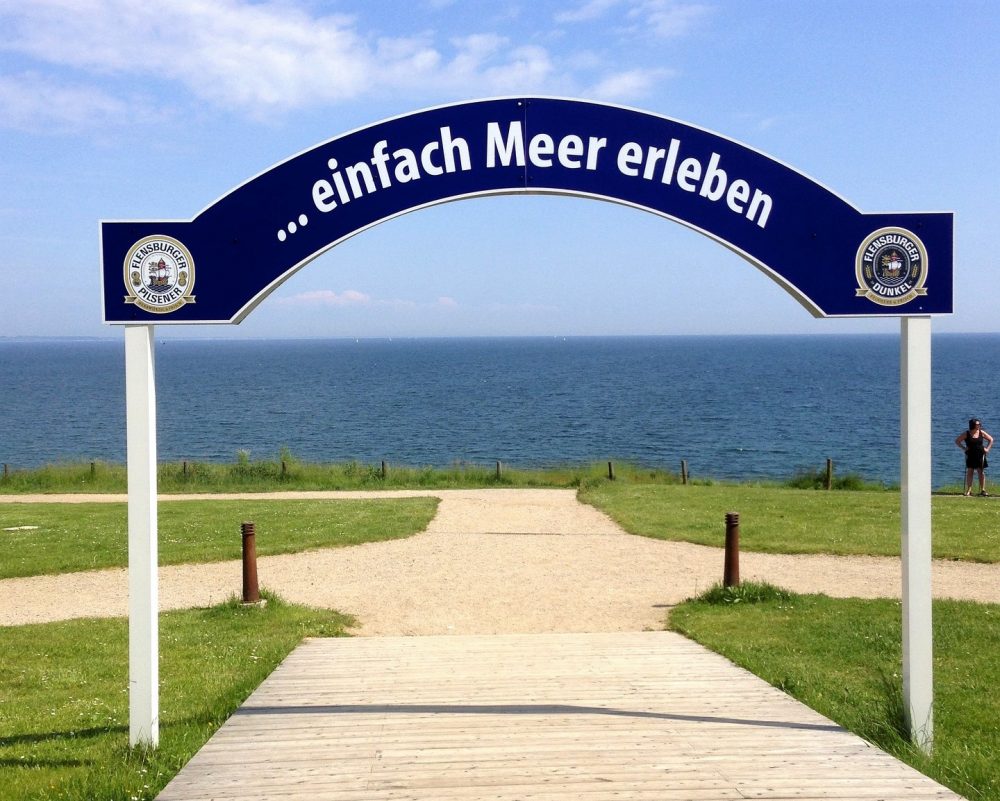 If advertising is a mirror on society, Germans like it simple, strive for more, and are looking for a sense of community. That is the conclusion of a study by the German advertising database Slogans.de.

Each year, the online database, which comprises more than 169,000 advertising slogans and brand claims, tracks and analyzes new slogan introductions in German-speaking countries (Germany, Austria and Switzerland) to compile its Slogometer of the Top 20 words in advertising.

Over the past three years, the word einfach, which means simple or simply, rose from third place to lead the ranking of the country’s most common advertising terms during the year 2016. One example would be Amazon, which marketed its Amazon Echo smart speaker in Germany with the words Einfach fragen (“Just ask”). Apple’s iOS 10 was introduced as Einfach. Schön. Groß. (“Simple. Beautiful. Big.”)

“Simplicity is the hottest topic and marketing argument of our time,” Slogometer founder Alexander Hahn said in a release announcing the ranking. “Companies want to make life easier with their brands and products, counteracting our general sense of overwhelm.”

More, We and Everything

In second place for 2016 was the word mehr (more), as in the Samsung Galaxy S7 slogan Viel mehr als ein Smartphone (“Much more than a smartphone”). “More” has been represented in the Top 3 since 2012, indicating that Germans may have a strong desire to get the most value out of a product or service.

In third place was the term wir (we), and while it did drop from its previous first place ranking, it still reminds us that Germans have a strong sense of solidarity. One example would be the German utility company EnBW, which introduced the slogan Wir machen das schon (roughly: “We’ll get it done”) in 2016.

Another interesting trend in German advertising is the focus on a product’s versatility. Thus, the word alles (everything) rose to fourth place as companies pointed out the many aspects of their products: Playboy appealed to its target audience with “Everything Men Love” (Alles, was Männer lieben), Listerine promised to make you “Ready for Anything” (Sei bereit für alles), and the laundry detergent Ariel claimed to offer “Everything You Need” (Alles, was du brauchst) with its 3in1 Pods.

The debate whether advertising shapes or mirrors societal trends has been going on for years, with no clear-cut conclusion. A cross-cultural study from 2015 produced no definite evidence of a causal relationship one way or another. However, for global marketers trying to appeal to German audiences, knowing which words marketers prefer to use when appealing to German consumers can serve as a guideline when deciding how to brand their own products in German-speaking regions. 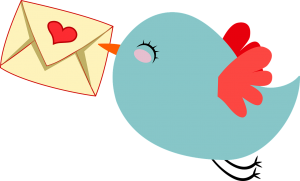 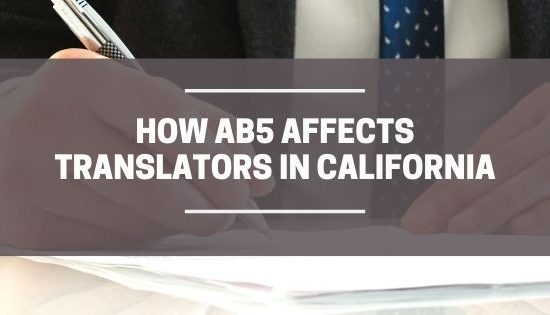 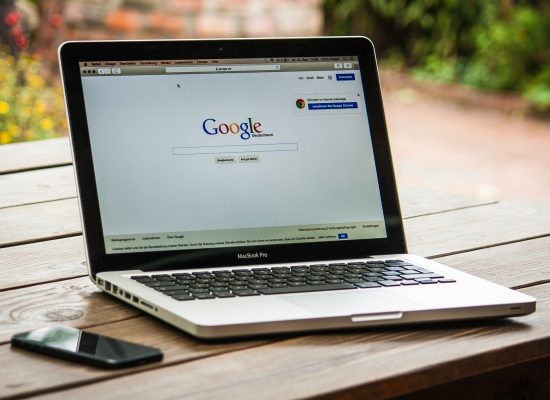 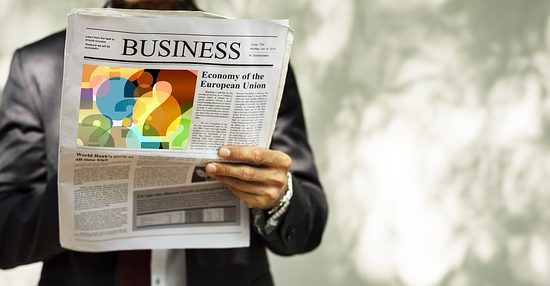