A week in the life of a busy translator

A week in the life of a busy translator

Oh, what a week it’s been! I had hoped to ease into the new year with a light work load, but alas, no such luck. Instead of leisurely updating my various Internet presences and catching up on my session recordings from the 2013 ATA Conference, I found myself conducting interviews, publishing blog posts, writing news briefs and working with new clients. First world problems, I know.

Don’t get me wrong, I like being busy. To the workaholic, there’s nothing worse than being idle. But after this past week, I must say even I am ready for a break, so I am going to enjoy some good old Colorado skiing with my family tomorrow (I know it’s blasphemy, with the Broncos playing in the Superbowl and all, but hey, I’m German and therefore allowed to not care about football). Anyway, here’s a look at what the last week looked like for me:

– CTA duties: As social media director for the Colorado Translators Association, it fell on me to announce the 2014 CTA Annual Conference, which will be held in Boulder, Colo., on April 26 & 27. I also got to announce this year’s election for the new board members of our local association, as well as the Call for Papers for conference presentations. And if that wasn’t enough, I also had to interview our board candidates for the CTA Blog. Oh, and promote all of that in our various social media channels such as Twitter, LinkedIn and Facebook. Phew.

– Paid work: Since all that volunteering for CTA doesn’t pay the bills, I also had to do a bit of paid work these past few days. I’m happy to say that I have been contacted by several potential new clients since the beginning of this year, both translation agencies and private customers, some of which have already sent me work. Here’s a translation I completed this week, which was rather fun but also quite a challenge because I had to capture the author’s peculiar writing style: Here is the original English version and here the translated German version.

– More volunteer duties: Because my life isn’t busy enough (insert sarcasm here), I agreed at the beginning of the school year to volunteer at my daughter’s school two or three times a month. So the past two Fridays, I found myself giving spelling tests to first-graders during the morning hours. There’s something incredibly rewarding about helping to enhance the linguistic skills of the next generation!

As you can imagine, I haven’t had much free time in a while. So I am going to log off now and stay away from the computer for the rest of the weekend. Good night, world! 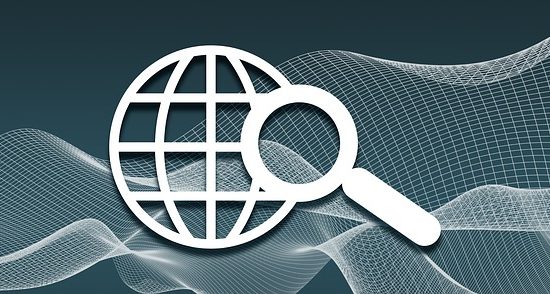 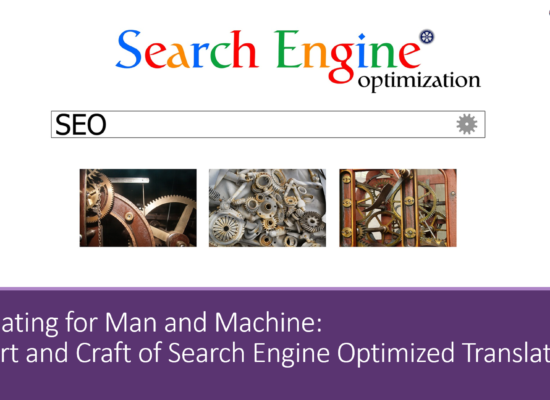